’’YEPSAN Defense & Aviation Inc.’’ which is a member of “YEPSAN GROUP OF COMPANIES” that has 30 years of experience including design and manufacturing 30,000 tons of sheet metal parts per year with the molding, machining and sheet forming facilities and capabilities in the automotive industry, has stepped into the aviation sector with the support of the Undersecretary of Defense Industry and the subcontracting agreement signed with Türk Havacılık ve Uzay Sanayii AŞ (TUSAŞ/TAI) at the end of 2012.

In the mid-2013, we have relocated to the our new 25,000 m2 facilities in the Ankara Başkent Organize Sanayi Bölgesi (Organized Industrial Zone of Ankara) and the software programs to be used in production of the machinery / equipment needed in the aviation sector were commissioned and the AS-9100 quality procedures were completed with the support of TAI within a short period of time, i.e. one year.

As of the second quarter of 2014, our company started to produce aeronautical sheet metal parts gradually with the approval of TAI and have been accredited by the companies such as ASELSAN, HAVELSAN, ROKETSAN etc., which are the organizations of the Turkish Armed Forces Empowerment Foundation.

After special processes such as "Heat Treatment" and "Fluorescent Penetrant Inspection / FPI" are completed within two years, our company has obtained NADCAP Certificates, which have been accredited by TAI, BOEING, AIRBUS and SIKORSKY companies, respectively.

Currently, most of the metal sheet parts of the HÜRKUŞ Training Aircraft, GENERAL PURPOSE and ATTACK Helicopters produced by TAI are manufactured by us. At the end of 2017, 700,000 units of mass production have been reached and 1,250,000 units are targeted for 2018. At the same time, efforts are being made to produce the systems needed in the aviation sector, from the design to the unit level, at the level of turnkey delivery.

Our Company has been included in the direct supply chain called TIER-1 by BOEING.

Our company, which deals with sheet metal forming / production in international quality standards, is considered to be contributing to the international aviation sector with increasing production rates starting from 2018 with the its timely shipments and competitive prices.

On the other hand, with our quality, design, production possibilities, capabilities and the R&D studies, the Qatar AW-139 cockpit and cockpits of ATTACK Helicopters are designed by our company. Our objective in terms of Simulators, Simulation and Test systems is to provide necessary services in the needed areas (Mechanical Design, Production, System Engineering, Testing, and Mechanical Integration) in the defense industry, aviation, automotive and industrial sectors in the most optimal way.

It is anticipated that our company, which is already 100% domestic and private organization, will be more effective in the international arena with the consortiums that will be developed within the scope of responsibility that will be brought by its growth in the near future with its developing possibilities and capabilities almost every day. 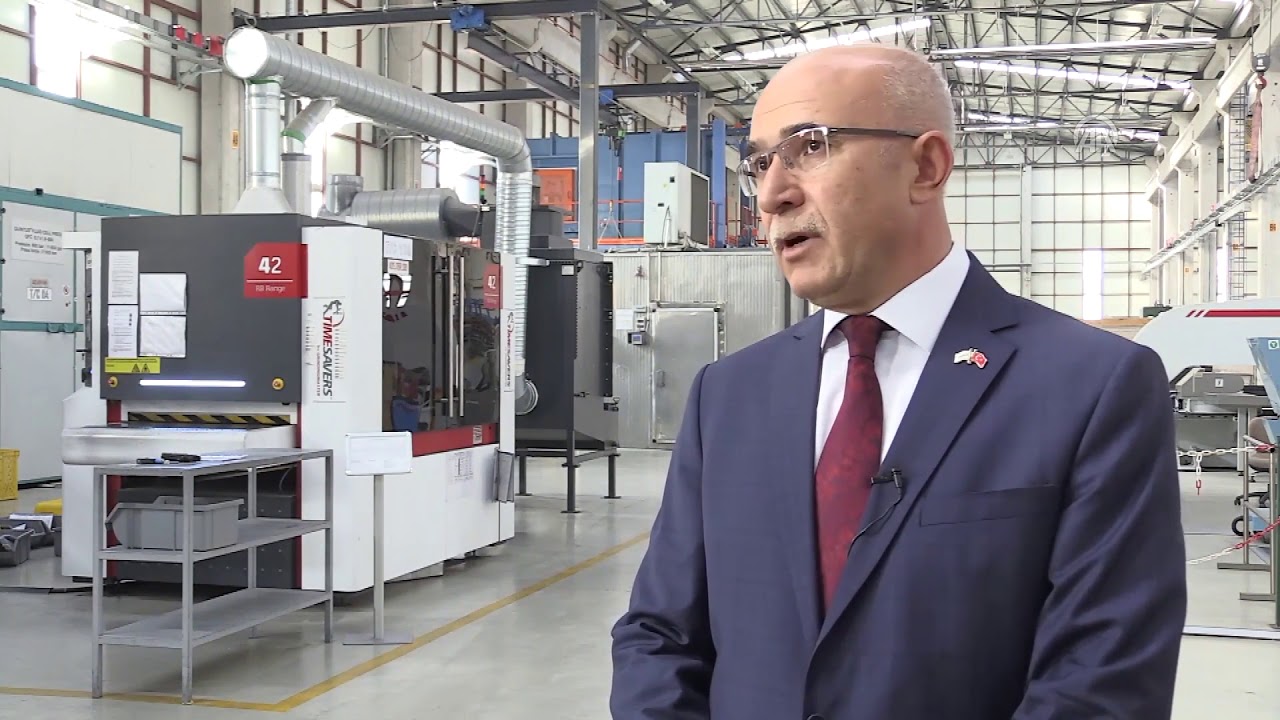